The track monster is Bugatti’s answer to the upcoming Mercedes-AMG One and Aston Martin Valkyrie Hypercars.

The production version of the Bugatti Bolide is limited to just 40 units, each costing four million euros ($4.6 million).

The Bugatti Bolide Hypercar won the coveted “Design Award” in the Concept Cars and Prototypes category at the prestigious Concorso d’Eleganza Villa d’Este event held this year on the shores of Lake Como in Italy.

The award follows the title of most beautiful hypercar of the year that the all-new track-focused Bolide won last year in October at the 36th Festival Automobile International de Paris. 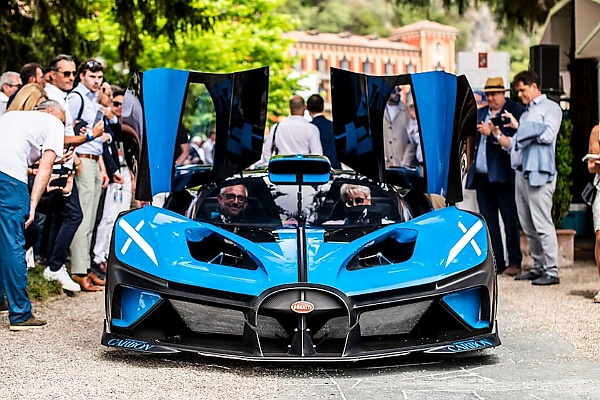 The Bolide Hypercar was first revealed in 2020 as the most extreme bugatti ever created by the French luxury brand. Bugatti’s answer to Mercedes-AMG Project One and the Aston Martin Valkyrie is designed to chase lap times rather than top speed records. 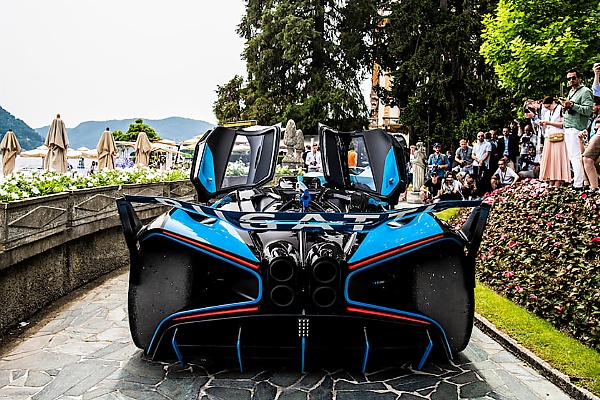 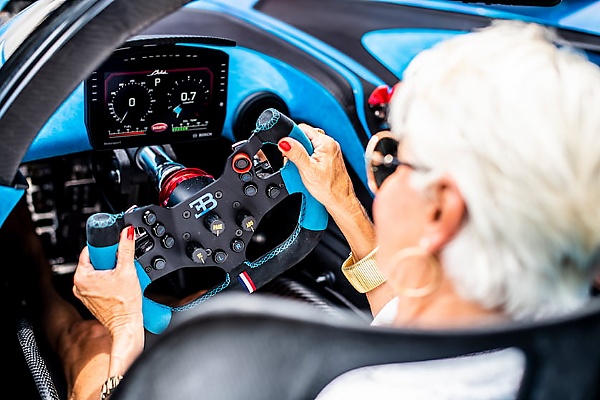 Bugatti says the mind-blowing Bolide will do 0-62mph in just 2.17 seconds, and will eventually reach a “much higher” top speed of 310mph. 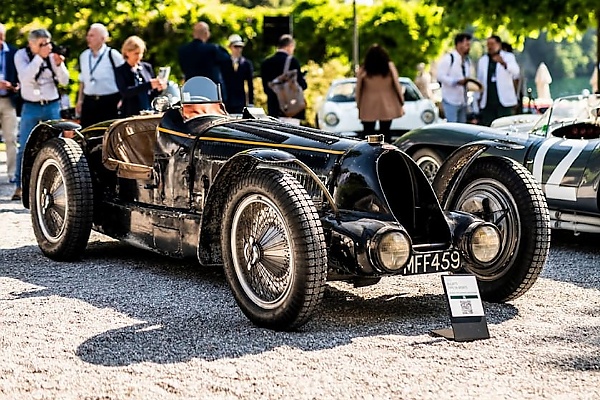 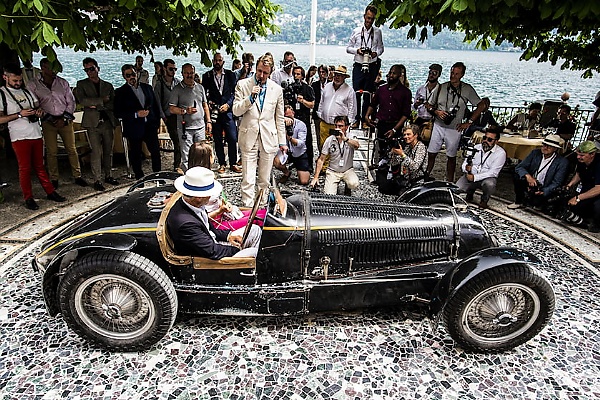 Bugatti Bolide production is limited to just 40 units at a net unit price of four million euros (about $4.6 million) each, with first deliveries scheduled for 2024.

But the Bolide was just one of four Bugattis on display at the recent gathering of the most beautiful vehicles in the world on the shores of Lake Como, Italy. 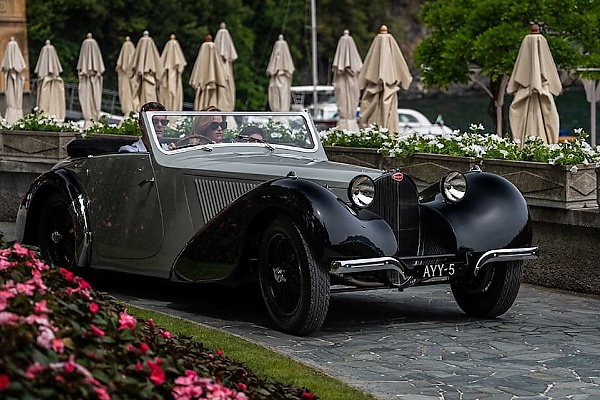 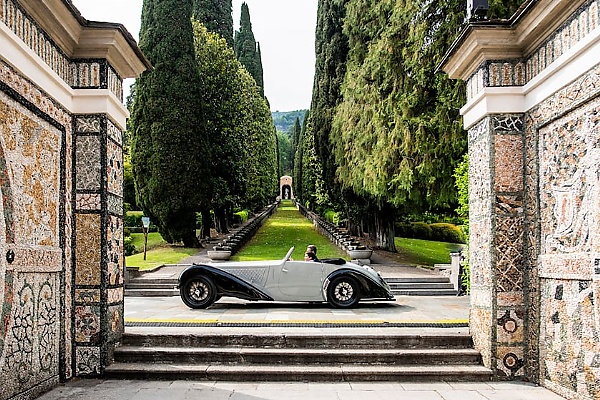 The Bugatti Type 57S Vanvooren Cabriolet, owned by Andrew Pisker, won the “Best of Show” award at the event, as well as top honors in Class A “The Golden Age of Elegance: The Art Deco Era of Motor Car Design”.

Other winners included a Type 59 Sports racing car, owned by designer Ralph Lauren. The car won the “FIVA Trophy” for the “best preserved pre-war car” at the show.