A major public space upgrade is underway for the SkyTrain Expo line elevated guideway in Burnaby.

The city government plans to spend $ 9.8 million to install new permanent special lighting that illuminates the underside of the elevated guideway between Patterson and Edmonds stations, for a total distance of just under five kilometers.

Burnaby City Council is expected to approve a contract award next week to Bay Hill Contracting for the first phase of work between Patterson Station and Metrotown Station, valued at $ 3.45 million. Under the contract, their work fully covers all aspects of the project, including design, engineering, supply and installation.

The city says special consideration should be given to digital lighting capabilities between Metrotown station and just east of Royal Oak station, which is part of Burnaby’s urban creative corridor – the downtown expanse from Metrotown along Beresford Avenue which is activated by public art.

As negotiated by the city during the rezoning, new building designs along Beresford Street near the Metrotown station have incorporated significant public art on or facing the street. SkyTrain column and guideway lighting would complement the growing number of artwork in the area, with lighting for this specific section required to have additional projection features such as the ability to schedule and modify colors and patterns to allow personalized and thematic effects, depending on the theme, season, holiday or event.

Example of nocturnal digital projections under the SkyTrain Expo Line elevated guideway in the Urban Creative Corridor. (City of Burnaby)

In addition, lights from the Urban Creative Corridor could also be projected onto the BC Parkway walking and cycling trails.

“This pedestrian corridor will become a venue for urban arts-related events, productions, exhibits, performances and installations that are ‘distance-compliant’ while providing fully immersive and memorable experiences for community members and residents. visitors to Burnaby, â€reads the city’s project description.

â€œAccessible to all ages and abilities, the Burnaby Urban Creative Corridor harnesses the power of the creative arts and artistic expression to build an engaged, prosperous and more vibrant community in the heart of South Burnaby.

Diagram of the special lighting infrastructure under the elevated guideway of the SkyTrain Expo line. (City of Burnaby) 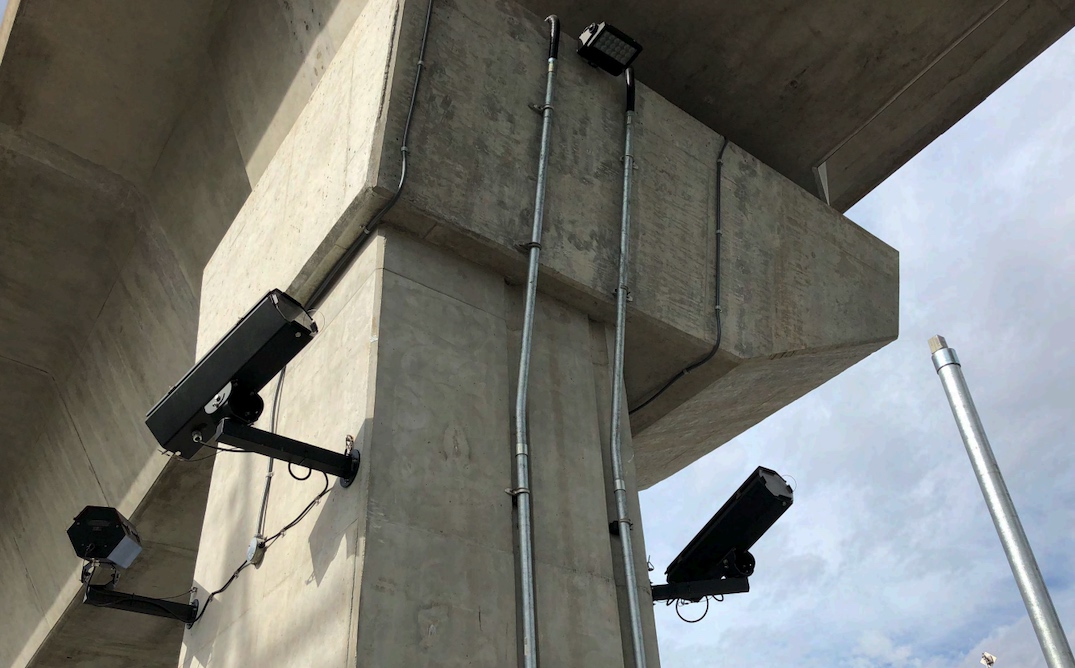 Example of special lighting under the SkyTrain Millennium Line guideway in Coquitlam. (City of Coquitlam)

When fully completed, the entire facility would also serve to improve the aesthetics and nighttime safety of the BC Parkway trails.

Over the years, Burnaby has also made improvements to the public realm of the Lougheed Road median used by the Millennium Line guideway in the Brentwood area.