Redefining its archives has become a hallmark of Gucci, taking iconic pieces and reimagining them with a decidedly contemporary twist through vibrant colors and functionality. The latest reference to the House’s history is the Gucci Bamboo bag, immortalized in the Lust number on model Jorja McDaniel’s arm, styled by Charlotte Agnew and photographed by Ellen Virgona.

The origins of the Bamboo bag are rooted in the House’s history, dating back to post-war Italy. In 1947, when traditional materials were unavailable, founder Guccio Gucci and artisans in his Florentine workshop began using lightweight, durable bamboo for the handle of the Maison’s latest bag. They became an instantly recognizable symbol of Gucci, becoming a staple of Hollywood’s Golden Age actors and among the Jet Set. 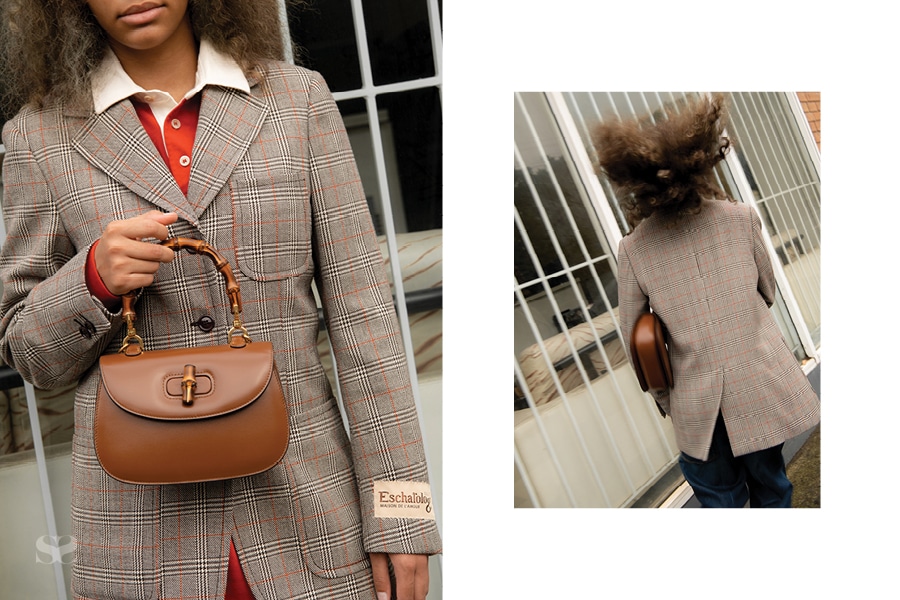 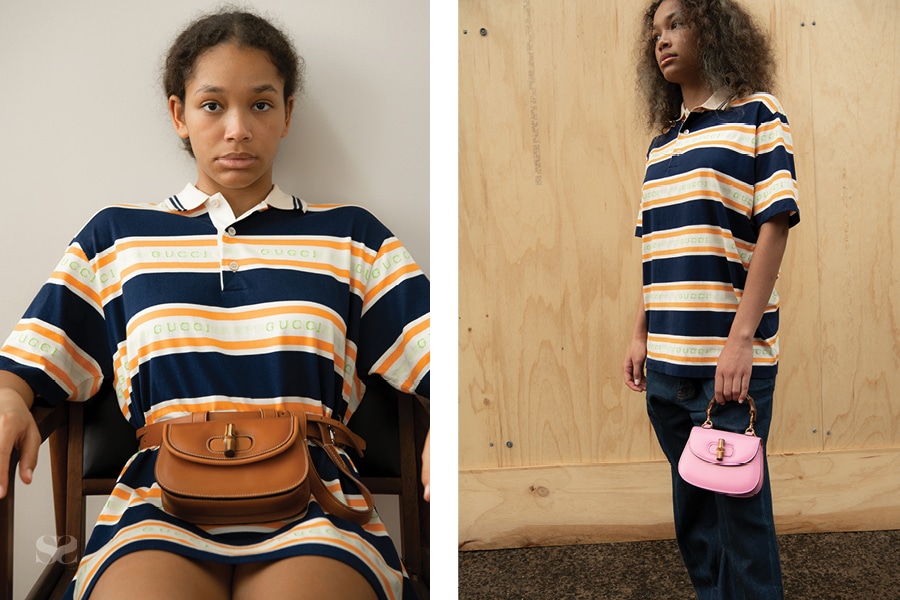 Gucci’s Bamboo bag has become an icon of innovation sought after the world over, coveted by many and coveted as a prized possession by those within its grasp. The bamboo itself has become an emblem of the brand, developing like a piece of jewelry and the arms of sunglasses like a recurring motif.

Creative director Alessandro Michele said Gucci “a child who is constantly being reborn and recreated…has gone through many lifetimes and continues to be so popular.” Thus, bamboo is reborn – may she live long.

Discover the Gucci Bamboo 1947 yourself and take a piece of the House’s history with you. 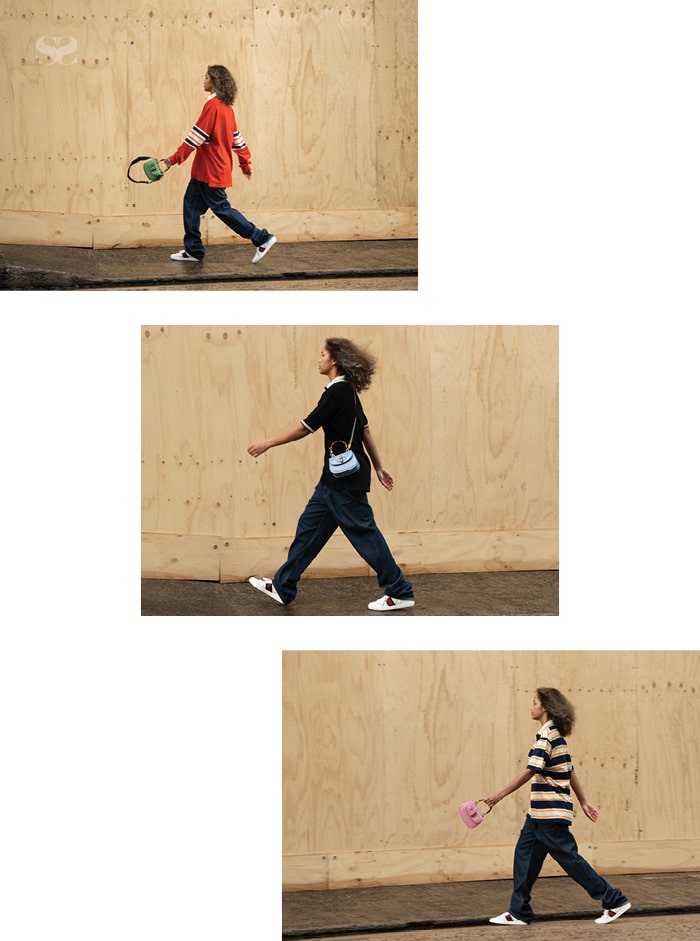 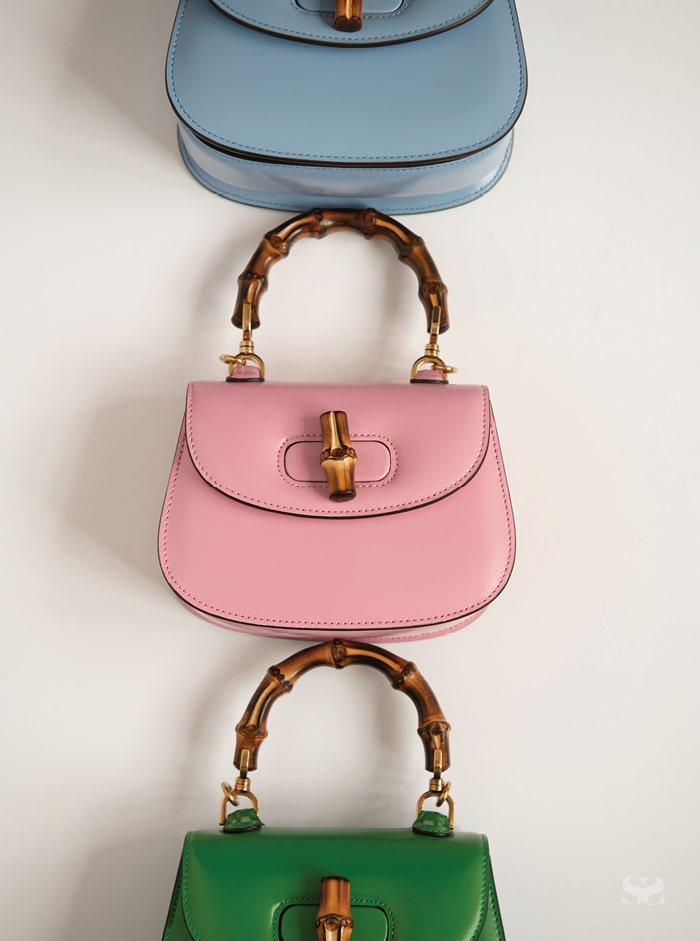 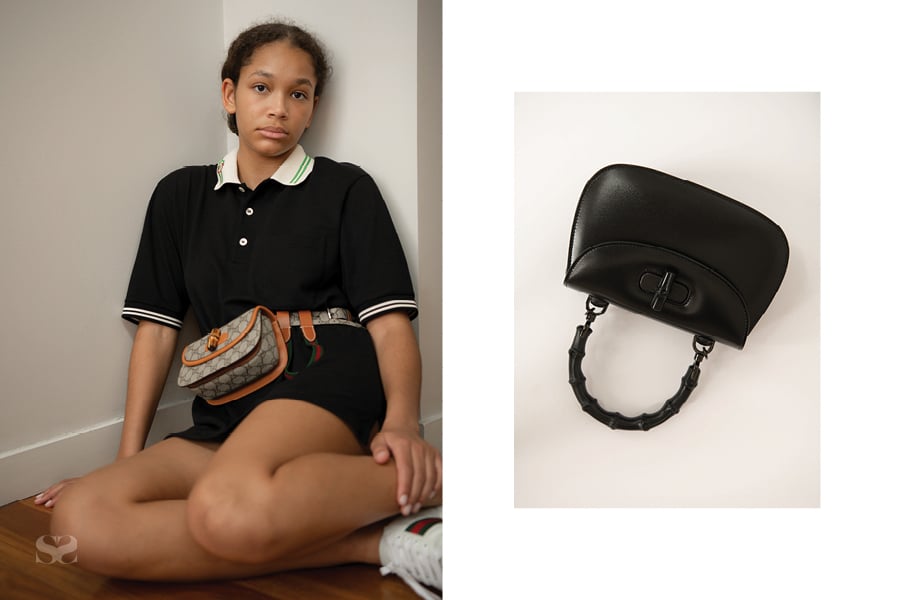 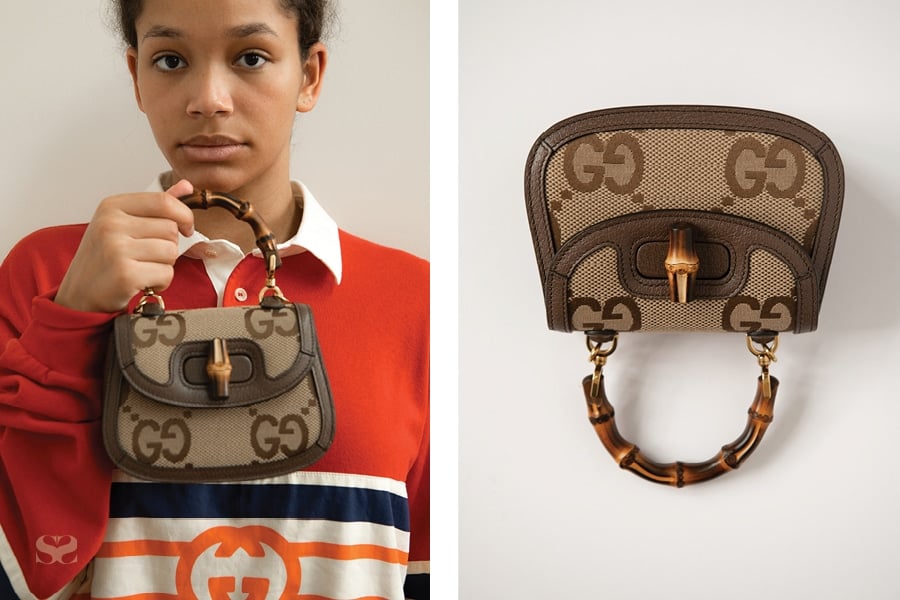 Watch the making of the iconic Gucci Bamboo 1947 below.

Let yourself be tempted by the Lust issue, available on newsstands from March 3 and via our store. Find a dealer near you.