As the 21st century has continued to spiral, producing higher and higher ways for artists to engage with high-octane capital and creative collaborations, Jeff Koons has found a new way to raise eyebrows. On Thursday, BMW announced the launch of the 8 X JEFF KOONS Edition, a limited run of 99 BMW M850i ​​xDrive Gran Coupés that have been engraved with a design specially created by Koons; this is the latest iteration of BMW’s Art Car project. What Koons came up with is an homage to Pop Art adjacent to a cartoon that interpolates eleven different colors, puffs of smoke, and starbursts. BMW CEO Oliver Zipse presents it as a “rolling sculpture” intended “not only to be displayed as a coveted collector’s item in museums, but also to flourish on the road like a real BMW”.

This is actually Koons’ second collaboration with BMW; its first was in 2013. And of course, automobiles can absolutely fall within the bounds of art. Artist John Chamberlain is famous for his sculptures of crushed cars, which he twisted and mutilated in the 1960s in response to what could perhaps be called the golden age of utopian American car culture . Several decades later, the American relationship with cars is much more strained: car accidents kill more than 38,000 people each year in the United States and cause an additional 4.4 million injuries. A growing body of research indicates that to envision sustainable cities, metropolitan areas need to be redesigned and redesigned so that they are no longer car-centric.

It was in this transition period that Koons dropped his bloated limited series, and it’s inevitable that his target audience will blow it away. Also, while Koons is a big name, this isn’t the first time a vehicle brand has collaborated with the art world in one form or another. Rolls-Royce has entered into a partnership with Serpentine Galleries; Jaguar has committed to the Royal Institute of Architects. The trend has already started, so let’s continue. 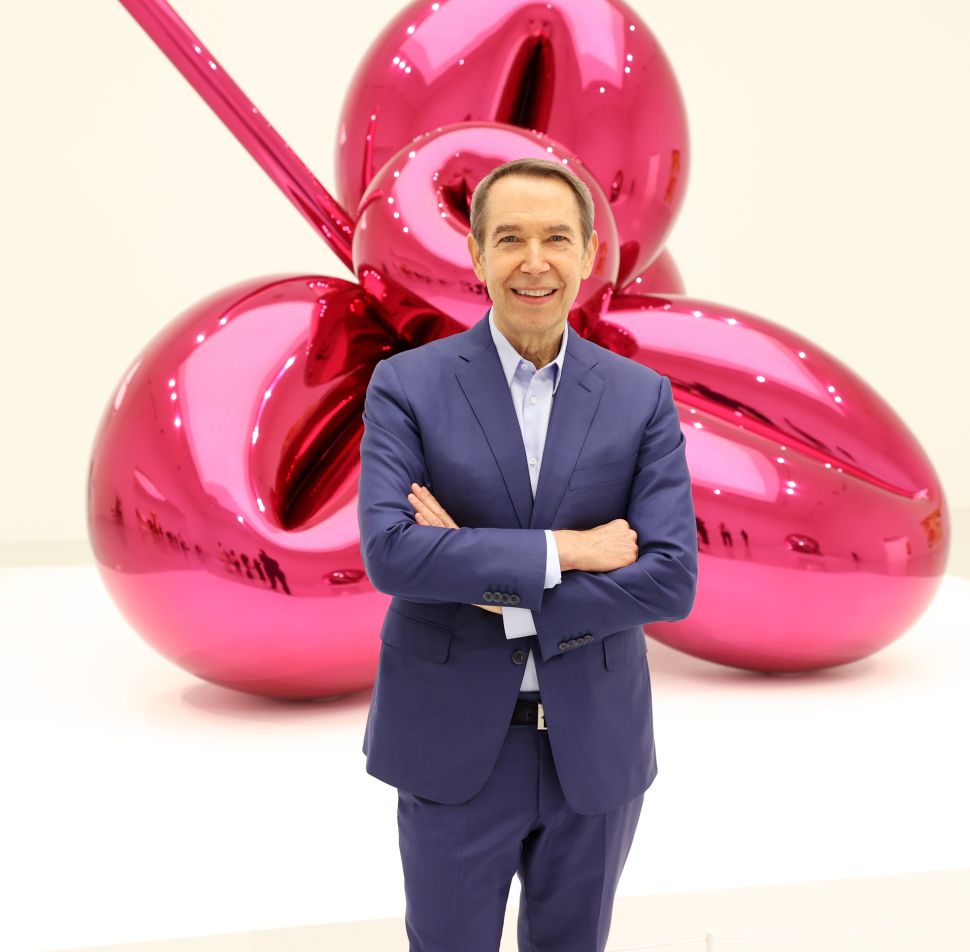